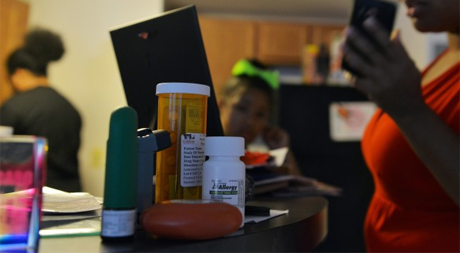 The District of Columbia has one of the highest rates of pediatric asthma in the country, and among the highest rates of children who are hospitalized because of an asthma attack. Behind these statistics lies yet another sign of the demarcation between rich and poor in this divided city: Most of the children who have had an attack serious enough to land in the emergency room live far from the wealthier neighborhoods in which asthma specialists work. Through his asthma center at Children’s National Medical Center, Stephen Teach is trying to address this problem.