Using a Pandemic as an Excuse to Pollute Our Air

Posted on May 9, 2020 by admin3 in Advocacy, Children, Education, Environment, Health, News 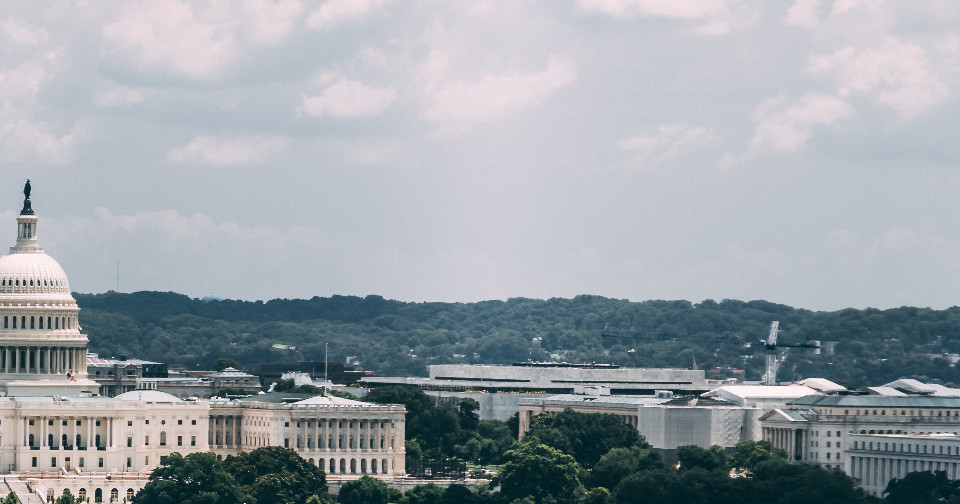 Using a Pandemic as an Excuse to Pollute Our Air

Earth Day quietly sailed past us last month on Wednesday, April 22, 2020. It was the 50th anniversary of the first Earth Day set in 1970. We barely noticed it this year amid the pandemic. Earth Day should be an annual call to action, and this year is no different. As we struggle to survive the chaos caused by the coronavirus, something inspiring is happening. The natural world is slowly repairing itself. It didn’t take long for animals to venture back into urban areas, for our waterways to clean up enough to allow aquatic life to return, and for our skies to clear up as air pollution is kept at bay.

Satellite images of nitrogen oxide (NOx) reductions over China and the US reveal the undeniable relationship between human activity and air pollution. Nature is resilient though, and we are witness to its ability to recover. Will the public forget about clean air after this nightmare pandemic is under control? I hope not.

But it may be too late. Threats to our blue skies are already underway. Satellite images of reduced air pollution gave us a peek of what could be, yet the United States won’t let us imagine clean air for all. Before the end of March, Trump’s Environmental Protection Agency, under the supervision of Andrew Wheeler, rolled back regulation that protects air quality. The agency will now allow industry to police themselves and emit pollution without penalty.

It is not a coincidence the roll backs were made when they were. The timing of these rollbacks took place strategically, to ensure the next congress can not reverse the rules. It’s called the 1996 Congressional Review Act (or CRA). It means the next administration cannot simply reverse them by Presidential order.

Air pollution from industry and cars damages the lungs and increases the risk of premature death during normal times. However, during the Covid-19 pandemic, air pollution makes symptoms worse and kills much faster in communities of color that historically have been targeted by industry and highway pollution.

The Trump EPA says the rollbacks were made in response to the coronavirus, to be ‘business-friendly.’ To me, the timing is political. The public is preoccupied with surviving the pandemic. It is too difficult to fight bad environmental policy if you feel you must choose between relaxed standards and losing your job (and health care benefits). And, making the rollbacks less visible, an increase in car and industrial pollution will be less noticeable now when the air is much cleaner than usual.

How does this story end? We should prepare to fight the rollbacks of clean air rules, starting when we get this virus under control. But I wouldn’t be surprised if the rollbacks remain. I watched this happen in Texas when Hurricane Harvey hit the Gulf Coast flooding Houston with record-breaking rainfall. Air monitors were shut off during Harvey, and after the storm, air monitoring was limited.

Despite the lack of comprehensive data, residents near the Ship Channel, the petrochemical complex that makes Houston the ‘Oil and Gas Capital of the World’, were told their air was safe enough. The Texas Commission on Environmental Quality (the state’s version of the environmental protection agency) refused to share records of data and how decisions were made.

Residents know better; they can tell when the air is polluted. They experience headaches and irritated throats. To help residents, a nonprofit monitored their air and found levels of benzene higher than usual. In contrast, the US EPA and TCEQ rejected an offer by NASA to fly a plane over Houston to collect air samples. Many efforts were made by the state to avoid data collection or to limit it practically useless to make health assessments.

Let us choose a better ending to our story. We must prepare to fight the Texafication of the entire country. The wakened rules for pollution monitoring and reporting cannot stay in place after the November election.

ABOUT THE AUTHOR
Elizabeth Spike is a North American Association for Environmental Education ee360 Community Fellow and a Fairfax County Public Schools Teacher. She leads the action project “Our Air, You Future: Creating Clean Air Advocates” which she implemented with support from Breathe DC. The project’s goal is to transform student awareness of air pollution to action in environmental science classrooms across metro DC, teaching them to analyze campus ozone and particulates using data they collect.

Policy that threatens the air—like the EPA rollbacks—puts your health at risk! Moms Clean Air Force is fighting for change. You can join the fight here: